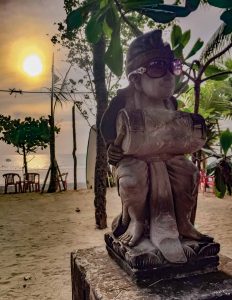 I only spent one night in Kuta on my way through to Gili Trawangan, and it was a mix of mad cool foreign beauty, intriguing chaos, and intense sadness. After exploring the bustling markets and streets leading the way from my hotel down to the beachfront, I stepped off the path and onto the sand for the first time since leaving South Africa for this adventure. A lot of my time over the course of the next six (ish) months is going to involve beaches and the ocean, so I felt like I’d arrived.

As I felt the sand between my toes, I grinned at a statue with sunglasses on, an amusing symbol of Bali surfer cool, and slowly made my way through the trees that shaded the tables and plastic chairs that line the beachfront. I stepped out through a clearing of trees and onto the ledge of sand at the top of the beach to gaze across the 5km stretch of beach completely covered in trash as far as the eye can see. 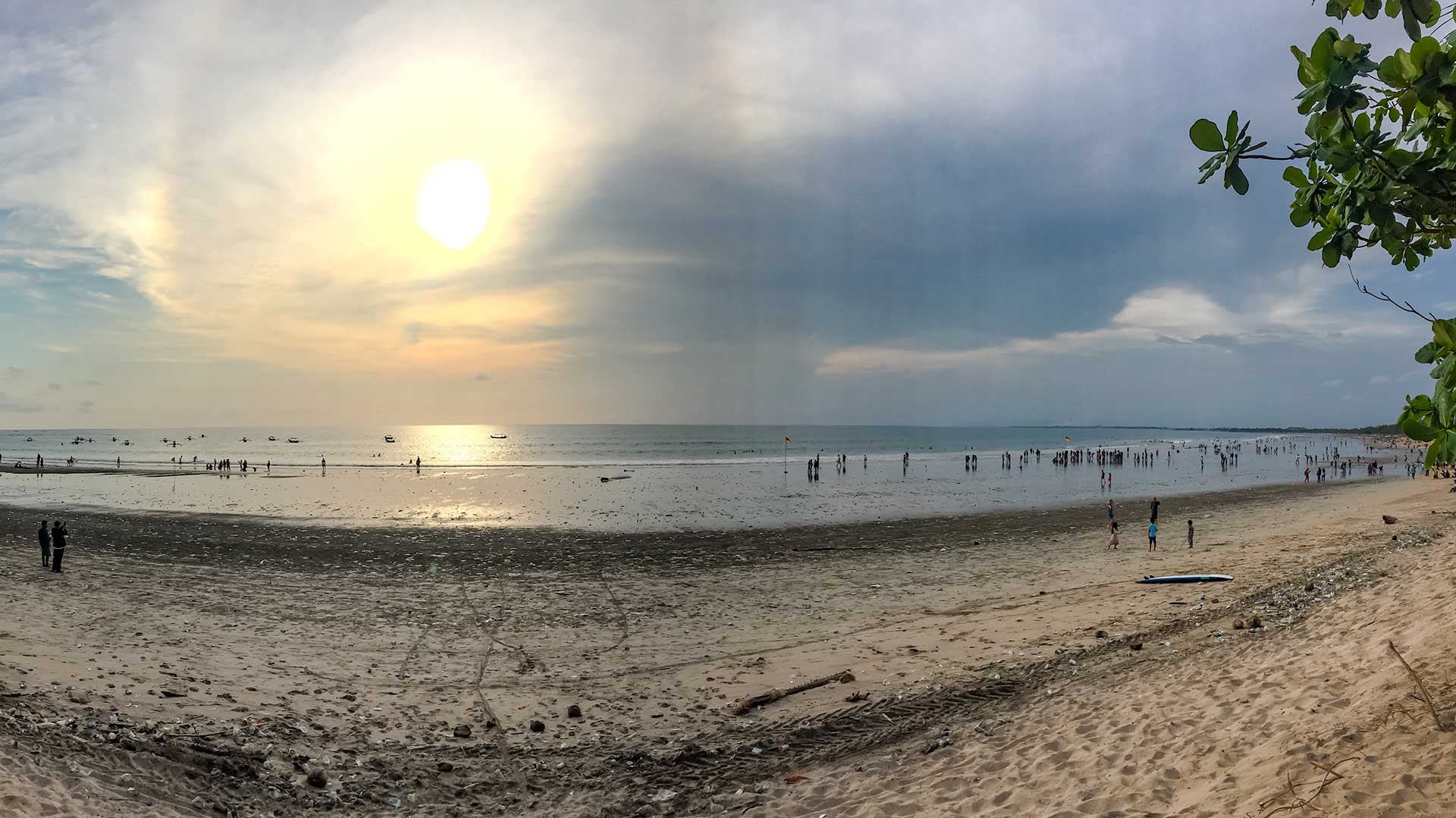 We’ve all seen videos and photos of the destruction that we’ve caused to this planet, and we know that it’s way past time that we did something profound to change it. There are people making a difference; there are initiatives that attempt to correct the damage. We don’t necessarily see the effects every day but it’s something that we’re aware of, and we try to do our little bit by altering our own footprint. Seeing it first hand at this scale does something profound to your soul. Every part of me quivered in disbelief. How is it possible that we could allow something so beautiful to be destroyed so carelessly? This is not the first time that I’ve asked this question nor the first time I’ve been so profoundly disgusted in humanity, and unfortunately I’m almost certain that it won’t be the last.

A few weeks ago I came across a video (below) of a diver who had filmed a sea of trash floating through Manta Point off the coast of Nusa Penida, Bali. The longer I watched the video, the more intense the footage of endless clouds of trash became; and it just didn’t stop. With plans to head through to Nusa Penida, I will admit to being relieved that he reported that the cloud of trash was not there the following day, but that only means that it’s gone somewhere else.

Sipping on my first Bintang on Kuta Beach, watching the sun set over a glistening ocean, watching kids play with plastic bottles and cans along the stretch of beach, innocently unaware of the future they’re faced with, I was torn between the earth shattering beauty of what this place is (or was) and the desperately broken reality of what we’ve done to it. I wondered how many of the people sitting on that beach were heartbroken. I wondered how affected they were by the reality of where they were and what part they may have played in it. They seemed unaffected, but perhaps I came across that way too by simply being there. Apparently the locals try to clean the beach up every morning, but their efforts seem futile because it’s coming in from the ocean, and when the tide comes in it simply brings tons more heartbreak with it. How do you fix something that seems beyond repair? The real question is, how could you not try to? 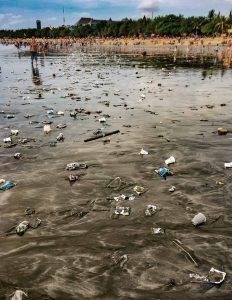 I walked down to the water, in truth because I wanted to try to get a photo of my first Bali sunset over the ocean without the real truth that frames it. I didn’t want to remember it like this, but that too was a futile effort and only served to add to the harsh reality. As I stepped into the water, my ankles were instantly wrapped and entangled in plastic so much that I felt claustrophobic and physically ill. I did manage to get a photo of the boats in the distance which hides the truth of the foreground, but as beautiful as that horizon was, it was tainted beyond repair.

I’m all for finding the good in bad situations, and trying to see the silver lining when you find your world entirely clouded, but as much as I’d love my first adventure post to be a positive one, I simply can’t pretend this very real and broken reality away.

I simply couldn’t stomach the feeling of the plastic waves lapping around my feet and retreated back to my plastic chair at the top of the beach and watched the light fade over what I truly hope we can still save. 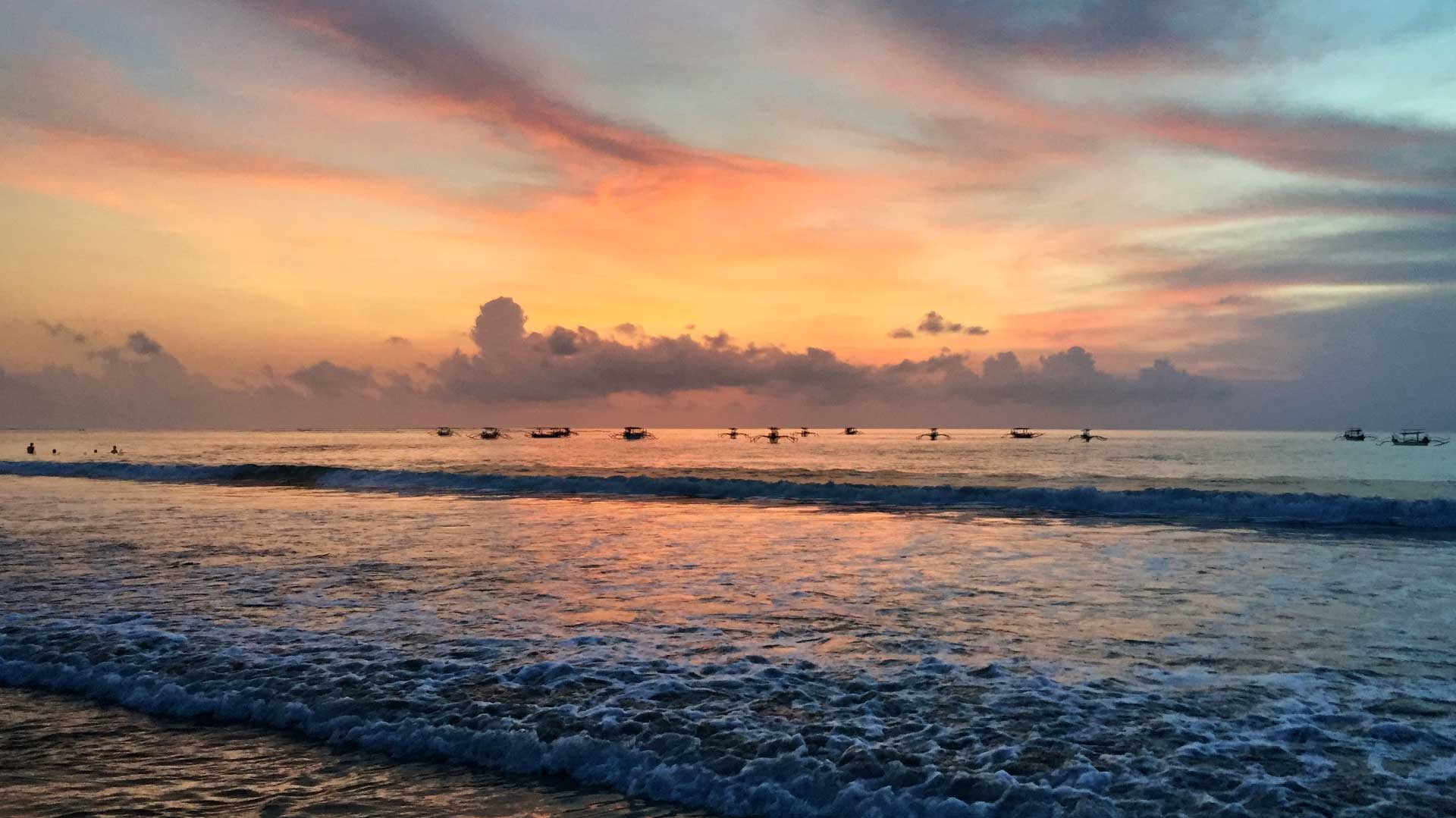 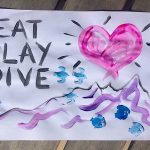 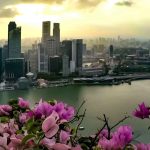 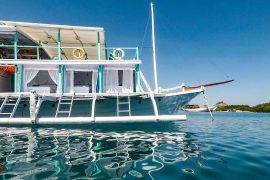 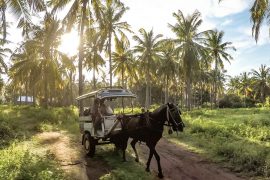